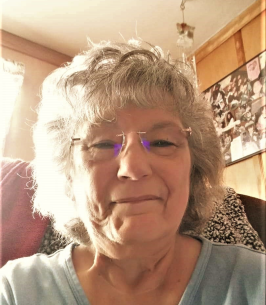 Born in Pittsfield on June 26, 1949, she was the daughter of Henry J. Bush and Bonita B. Hickok Bush.

Linda was a 1967 graduate of Lenox High School.

Linda was a housekeeper for over 20 years at Austin Riggs and fostered children during her early retirement.

Linda was a woman of faith and was very devoted to her church, Evangelical Free Church of Pittsfield. Linda’s true joy came from being surrounded by family. She never believed in strangers – the moment you met her, you were tucked under her wing and became a part of her flock…everyone was family.

Linda requested a Celebration of Life only, which will be organized for a later date.

In lieu of flowers donations may be made to Dery Funeral Home, 54 Bradford St, Pittsfield, MA, to help the family offset expenses.