To share your memory on the wall of Larry Karlquist, sign in using one of the following options:

Receive notifications about information and event scheduling for Larry

You will receive any future notification messages.
No funeral details available.

We encourage you to share your most beloved memories of Larry here, so that the family and other loved ones can always see it. You can upload cherished photographs, or share your favorite stories, and can even comment on those shared by others.

Posted Mar 20, 2020 at 05:09pm
Ed McClelland - Larry was a true friend throughout our school years. There were 6 of us who hung together through thick and thin and enjoyed the activities of rambunctious youth in the 50's and 60's. Many, many fond memories. Sincere condolences to his family and I hope they are comfortable knowing Larry will be remembered for a very long time.
Comment Share
Share via:
P

Posted Mar 19, 2020 at 10:58am
One of the best New York giant fans we have lost a good man so goodbye my friend see you later
Comment Share
Share via: 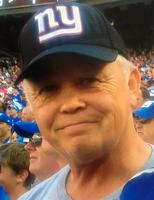 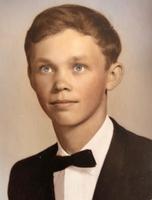 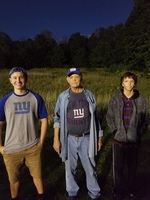 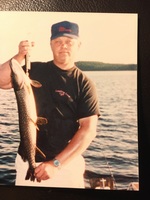