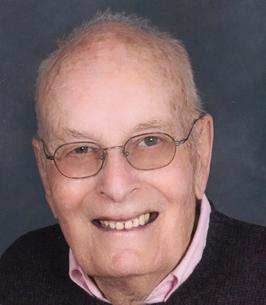 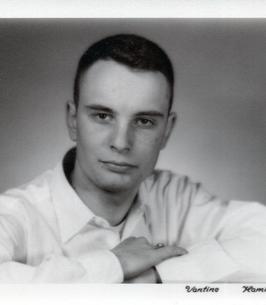 Memorial Candles Lit for George | SEE ALL
Light a Candle
"We are honored to provide this Book of Memories to the family."
— Dery Funeral Home
Funeral Details Memory Wall Photos & Videos Send Flowers

Graduated from Pittsfield High School where he was the captain of the Ski team, ran the mile for the track team, member of the school orchestra and marching band and the pit orchestra for school musicals. He was an Eagle Scout and lifeguard in Boy Scout camps.

He graduated from Norwich University in 1953 with a Civil Engineering degree. He married his wife Kathryn in 1953. A Korean War veteran, he served in the SCAWAF (Special Category Army With the Air Force) in Texas and Thule Greenland.

George worked for Lane Construction Co. building the NY State Thruway, the Massachusetts Turnpike, and the Westover AFB Runway in 1956. He was a licensed Professional Engineer and Registered Land Surveyor. He was the first Town Engineer for Wilmington, MA and the Public Works Director for North Reading and Agawam, MA. In 1965 he became the first full time manager of Jiminy Peak Ski Area where he installed new lifts and a snow making system.

He was involved in coaching junior downhill racers as well as running races as a Technical Delegate for many years in the Berkshires. He started his own Engineering and Surveying Business in Hancock, MA and retired in 1987. He traveled extensively in an RV, skiing with many friends around the US.
After moving to northern Vermont, he worked at Jay peak as the lift supervisor, accompanied his organist wife Kay on the trombone in the Congregational church in North Troy, VT.

In lieu of flowers, memorial contributions may be made in his name to the Diabetes Association in care of Dery Funeral Home, 54 Bradford Street, Pittsfield, MA 01201.


To send flowers to the family of George F Maynard, please visit our Heartfelt Sympathies Store.

We encourage you to share any memorable photos or stories about George. All tributes placed on and purchased through this memorial website will remain on in perpetuity for future generations.

Provide comfort for the family of George F Maynard by sending flowers.
Send Flowers
next page >>
Page 1 of 0
Share
×