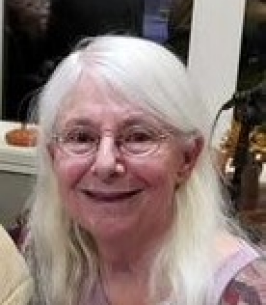 Diana Louise Kinoy, 76, of Lenox, passed away May 13, 2022 at Mount Carmel Care Center, where she had resided for a couple months.

Born in New York, New York on September 3, 1945, she was the daughter of the late Robert and Alexandra Kinoy.

She was a graduate of Columbia University, where she received her General Studies Degree.

Diana was a self-employed photographer. She enjoyed reading books on photography but was an impatient reader of novels and mysteries--if a book did not engage her interest after twenty or so pages, she would close it and start reading another one, so she made frequent use of the Lenox and Pittsfield libraries.

Her parents owned Camp Taconic in Hinsdale for several decades. Prior to settling at Devonshire Estates, she had been a resident of Hinsdale and later, Pittsfield, where she owned a house.

She is survived by her husband James “Jerry” Miller, whom she married on October 24, 2021.